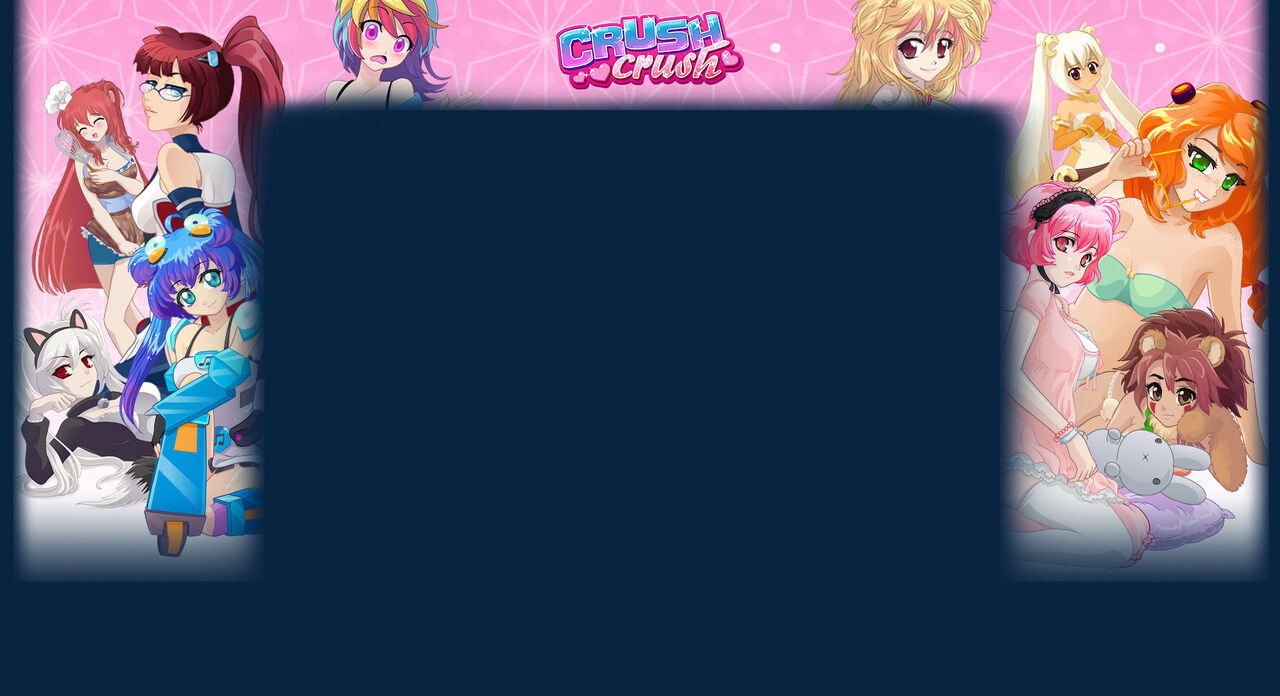 What's on your mind?

Bonnibel = Teruteru Hanumura (The reason is,is that they both cook and are affiliated with it and both are extremely well at it)

Mio= Chiaki (They both are affiliated with gaming)

Karma = (Ultimate Princess Because she is a princess and it fits her as a character.)

Sutra = (Ultimate Swordswoman Because she carries around a sword and must be rather good at it because if she wasn't karma probably would have been dead.)

Alpha = (Ultimate Pop Sensation, it fits her because she is a popular singer)

Quill = (Ultimate Breeder...? ,that's the only animal themed ultimate to my knowledge)

Nina = (Ultimate Maid, she fits the ultimate maid aspect in a few ways.)

Nutaku = ( Ultimate ???,There are no cannon danganronpa talents that fit her description so im going with this.

P.s you don't have to compile them into one whole picture if you don't want to.

At 7:02 tomorrow morning IM GONNA BE FINISHED WITH ALL OF MY HOBBIES AND PLUS ALL MY JOBS ARE ALREADY FINISHED!!

That would be Awesome!

Tessa
A adorable skunk boi
A character that is a parody ver. of a kpop idol

Yo, when the next vote for a Phone Fling girl to become a dateable girl comes, who are you going to vote for? If I'm honest, it's a pretty hard decision but if i'm honest i've gotta vote Sawyer or Lotus after those 2 last convos, tho i really like other ones like Renée, Lake or Willow.

Elle is a size E and Bonnibel is size DD. I've been told that DD is the same as E, so would that mean they share the same size? The problem though is that Elle's bust looks bigger than Bonnibel's.

Does anyone know what it depends on for you to get more hearts from talking?