Ichiban is the eighth guy to appear in the game. He is unlocked by reaching level 33 in the Cosplay (Confidence) hobby. Story wise, he is turned into a tiger, and you encounter him interacting with fans in a convention. 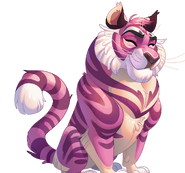 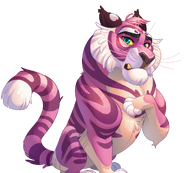 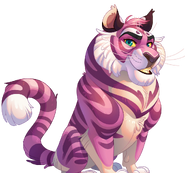 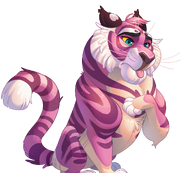 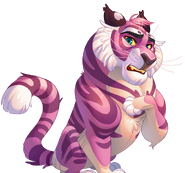 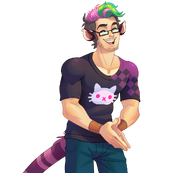 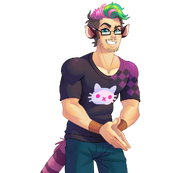 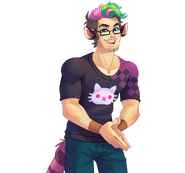 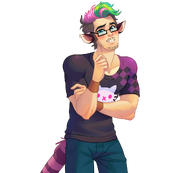 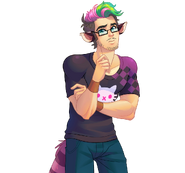 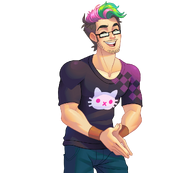 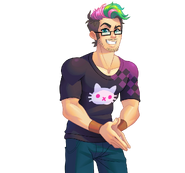 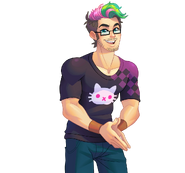 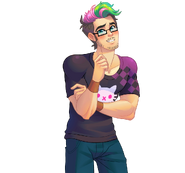 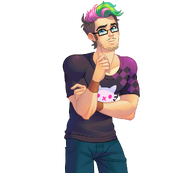 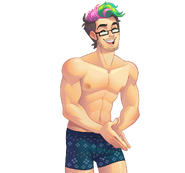 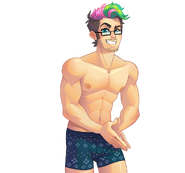 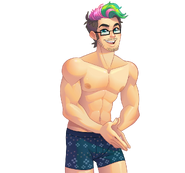 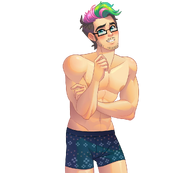 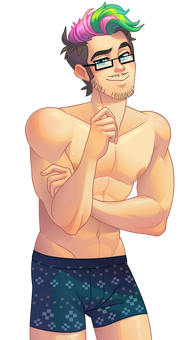 Tickled
Add a photo to this gallery
Retrieved from "https://crush-crush.fandom.com/wiki/Ichiban?oldid=24945"
Community content is available under CC-BY-SA unless otherwise noted.