Ruri is a hacker from the Phone Flings Update. She is unlocked by reaching "Techie" level in the Computers job.

From her texts, she seems very demanding, indicating that one wrong move might cost you dearly.

Ruri was chosen as a winner of Vote-a-Fling Season 2 and has been turned into a fully Date-able girl along with Wendy and Generica (who is coming soon).

According to opening texts, she seems rather scary at first, but it turns out she's very demanding, saying that you have to keep her interested, or she might end up doing something worse.

Except as noted, when it is Ruri's turn to chat, each new message takes 10 seconds to appear.

A hacker has hacked your phone, so it's only natural that you return the favor by hacking their CCTV system, right? 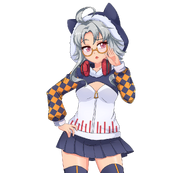 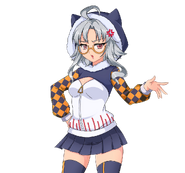 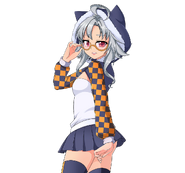 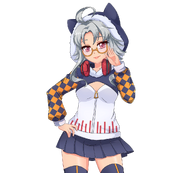 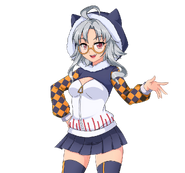 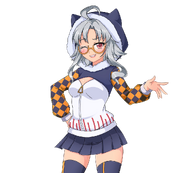 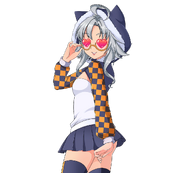 Likes You a Lot Sprite 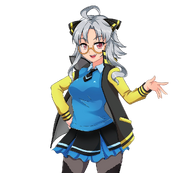 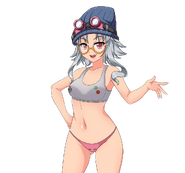 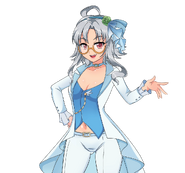 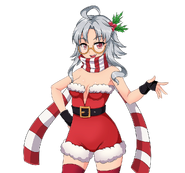 Holiday Outfit
Add a photo to this gallery

Add a photo to this gallery
Retrieved from "https://crush-crush.fandom.com/wiki/Ruri?oldid=24398"
Community content is available under CC-BY-SA unless otherwise noted.