Sven is an exclusive guy available as a DLC bundle that can be purchased for $5. He is the thirteenth guy in the game's main tab, but he is not part of the main story and you do not need to unlock any other guys to obtain him Along with his purchase, you'll unlock a new game mechanic called "Speed Dating". This allows you to instantly fill Gift and Date requirements at the press of a button, provided you have enough money/time blocks available. 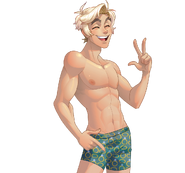 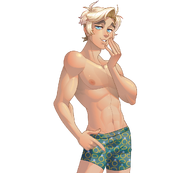 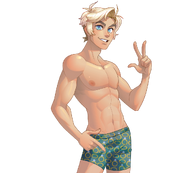 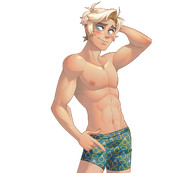 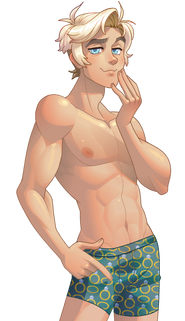 Tickled
Retrieved from "https://crush-crush.fandom.com/wiki/Sven?oldid=24969"
Community content is available under CC-BY-SA unless otherwise noted.